The acclaimed, criticized and groundbreaking “Dear White People” will is coming back to Netflix for a Round 2- as a series!

Although I already anticipated its arrival, I’m unsure of what to think of it after the trailer. I feel like they are rehashing the movie in a way that could either make or break the characters that were formed in the original.

Slight spoiler alert here, but it is somewhat obvious that Samantha White (now played by Logan Browning) is mixed as opposed to her predecessor (which was the crux of claiming and defending her blackness at the school), but it could just be a matter of perception. To me, it looks like she is toeing the line throughout the trailer in comparison to her original, but it could be in a very specific way that pays off in the end. There is also a small hint of Samantha’s beliefs being too radical, which I hope does not snowball into making her a caricature- even through satire. 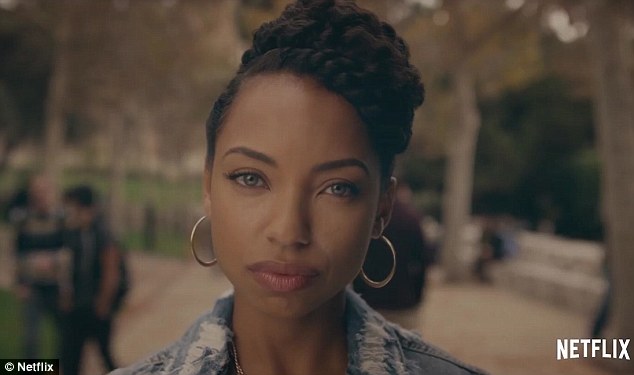 Regardless of the casting, there is still great potential to address the abundance of racial microaggressions that occur in the world of academia. Trust me, I have been there. But it already seems to be garnering enough attention, with quite a few dislikes on Youtube. Considering its origins and the way it addressed different issues head on, I have hope for this show, maybe enough to cover it later on? Hm…

Check out the trailer here, and let us know what you think!