I think it’s fair to say that most of us are beaten into submission from this year’s events. Most of us are still mourning for (insert perished celebrity here). But I think we are also tired of the sheer amount of crap that was brought to our screens this year, even if we had quite a few gems.

Here’s a small list of pleas, at least in terms of entertainment, for 2017 to suck a bit less.

Is anyone else tired of shows that try to preach, but miss the mark? Because I am. From Orange Is the New Black’s take on “Black Lives Matter” and race relations to anything involving Game of Thrones and its treatment of women, I feel like some shows this year tried to relate to their fandom in a way that just…didn’t work.

While Game of Thrones has been problematic for 3 seasons at least, the most frustrating point to me was the marketing scheme known as “women on top”. We’ve already gone over why this was just a ploy. It screamed “let’s target feminists!!” while simultaneously molding these well-known characters into what quite a few would describe as misandrists. Nice.

OITNB tried to play the same game, and made the death of a beloved inmate at the hands of a CO way too real, and way too upsetting. Their approach to the aftermath? Make us feel sorry for the killer, because ¯\_(ツ)_/¯.

On that note, television could just stop killing our LGBTQ characters en masse. That would be nice.

I’ve written articles about this, and I’m sure that my colleagues have as well. We (and I’m mostly talking about the new generations of filmmakers/actors) need to address the white elephant in the room: trampling on everyone else’s roles. It just baffles me that we have to keep asking for this.

Why are we still doing movies with casting like Exodus and Gods of Egypt in 2016? Why is Ghost In the Shell still happening?

Are we still operating on the antiquated “star power” formula that will inevitably bring people to the movies?

Well, I have some news for you…

As a woman of color who is also an actress, it is…more than frustrating to see that the big wigs in Hollywood still do not get the picture. Don’t give me that “big names = big money” crap when I’ve seen new and newer faces in incredible works this year. So let’s try again, shall we? Maybe starting with the portrayal of Egypt.

Seriously, what is the obsession with white folks being in Egypt? I don’t get it. I just do not…

Trailers That Give Us the Whole Plot

This is self-explanatory, and a huge pet peeve of mine. I saw so little of the movies this year not only because I was broke (okay, mostly because I was broke), but also because there was no need. I already knew most of the endings from the handy dandy trailers! The predictability was too damn abundant this year, all around.

I will give props to some of the movie trailers I’ve seen this year that left us with an air of mystery:  Moonlight & (surprisingly) Moana.

Let there please be more of this. One movie is already making me rather excited: 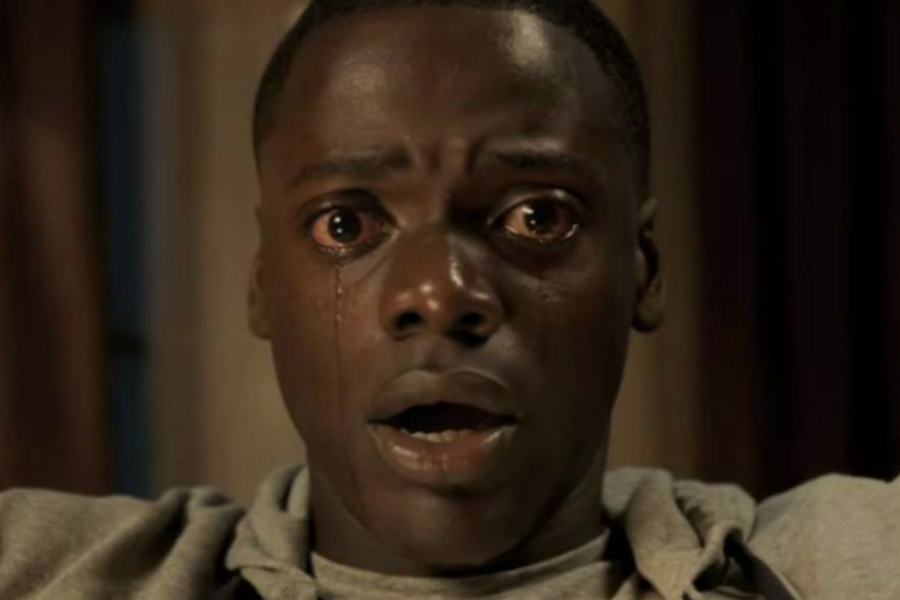 Jordan Peele’s (yep, that Peele) upcoming film screams thriller through the entire trailer. Although there was a bit of a cliche set up in the beginning, I feel as if that was intentional to dip us into the roller-coaster that is the rest of that trailer. I love it, I need more of it.

Not Letting Artists Be Political

I just recently wrote on this one, as the theater gods granted me the blessing of seeing Hamilton in Chicago right as the kerfuffle with Mike Pence happened. However, it is something that has irked me the entire year. Especially considering it was an election year, it seems that artists and creative types are inherently not allowed to be political.

Beyonce tried to get us into formation with a little bit of black history at the Superbowl, and was slammed. Kanye talked about Trump’s campaign and was slammed (although he didn’t vote either). The multi-racial cast of Hamilton pleaded for representation from a still very white, straight male cabinet. They were then slaughtered by the media and even interrupted mid-show by a “protester”.

I find that this type of vitriol is thrown at artists the most, as though singing or acting disqualifies people from having political aptitude. I hope that in 2017 some who think this way will slowly realize just how much people who control the arts also control the minds and perspectives of many. 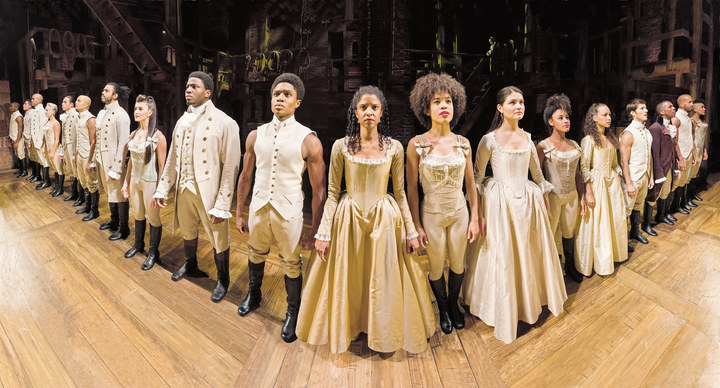 I think I’ve seen about 30 different articles stating what millennials have ruined, revamped, or refused to participate in just this year. Political correctness, drinking excessive wine, living with our parents…we get it. Most of who runs Hollywood does not like anyone born within the last 30 years.

There’s even a badly marketed show dedicated to it!

Not to worry though, as the movie industry will do their darndest to pander to our childhoods, and take our millenial money anyway.  The entire MCU and DCCU, Power Rangers, Archie, and more! The whole practice seems rather hypocritical, no?

Regardless, we are here to stay, and will continue to ruin just about everything…but for the record, we are not the ones writing this stuff.

I’m not saying that all of 2016 was bad, but like…damn. What a year. The entertainment industry got rocked as a whole, so I think it’s time we do some massive self care in 2017. Some of that list may help, but we’ve still got a loooong way to go.

But only a few days left of this year. Let’s look forward.