For some reason, the cinematic adaptation of The Sound of Music has become something of a Christmas tradition in America. When I first saw it, the relationship between the two leads was the clear narrative goal, so I shipped it purely because I knew that was the endgame. I also adopted my father’s nickname for Baroness Schräder, “Puddin’ Head,” because she was the complication that stood between Captain Von Trapp and Maria’s blossoming relationship. Then, as I got older, I began to wonder if I was wrong. Maybe Maria was the wrench that complicates the relationship between Captain Von Trapp and Baroness Schräder.

Yes, this is going to be a ship discourse. Vote now on your phones: Team Gelsa or Team Mareorg?

As a conscientious shipper, I now seek more than just narrative convention in my ships. I seek personal compatibility and thematic resonance. Above all I prefer trope-busters if I can find them, so I was immediately poisoned against Fraulein Maria. She shows up as an outspoken and sometimes rude nun-in-training and we are expected to believe he fell in love at that moment? Hollywood has a tendency to equate bickering with compatibility, and Maria bickers with Georg for most of their early interactions. Perhaps it was the bad taste that “Makorra” left in my mouth in the aftermath of Korrasami (watch The Legend of Korra), but I began to really dislike Maria.

Captain Von Trapp is already in a relationship with a woman when he meets Maria. The beautiful and wealthy Baroness Elsa Schräder has been seeing Georg for some time, and Georg is infatuated with her enough to travel all the way to Vienna and stay for weeks at a time. He calls her his salvation, the woman who gave his life purpose again after the death of his wife. Elsa also seems willing to give up her glittering life as a socialite in Vienna to live in the relative solitude and quiet of Salzburg. 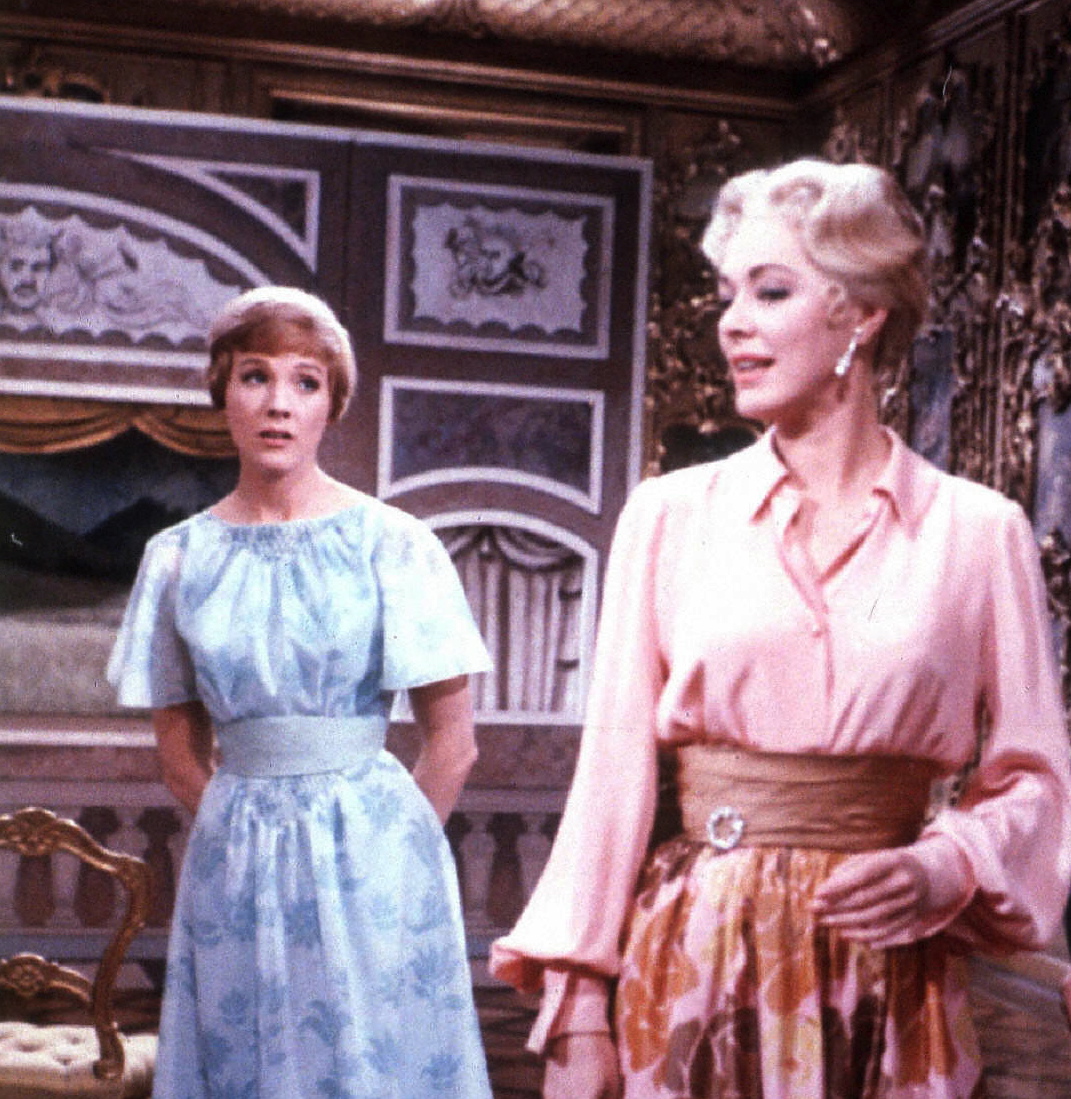 Frau Schmidt mentions to Maria very early on that Captain Von Trapp’s attitude and treatment of his children stems from that loss, and he seeks to remove anything that reminds him of his wife from his life. That is why his relationship with Elsa worked at all. When he visited her in Vienna, there was nothing to remind him of his loss. He was far from home, no children, and with Elsa as a constant distraction. Elsa fell in love with half a person. Once Captain Von Trapp had learned to move past his grief, she no longer held the allure she once did.

Both of these factors came together and made their relationship untenable. Their breakup is, I think, one of the best and most mature breakups in cinematic history. They are both honest with each other, and no one is bitter.

So in the end, the writers did it right. It was not just narrative convention that brought Maria and Captain Von Trapp together, but genuinely compatible personalities that fed off and strengthened each other.

I’ll go down with this ship… Nyssara

Last time I wrote about what ship is how they work and how many different kinds of ships there are. Now it’s time to... We Need to Talk about Crowley and Aziraphale

Warning: SPOILERS GALORE! This year brought the release of Amazon’s Good Omens, a limited series based on the novel by Neil Gaiman and Terry... Can We Go Back to the Fanfiction Episode?

So, the highly awaited battle episode of Game of Thrones just happened…to anticlimactic results that we could barely see half of the time due... Best Fictional Couples That Never Were

In the world of media, there are so many couples, or ships, that were well written, compelling, beautiful even, with the potential to have a romance that...