If you haven’t heard the newest HBO shenanigans by now, consider yourself lucky, and maybe walk away from this post. If you are still so inclined to learn more, my title may have tipped you off a bit about what can of worms I’m about to open up.

David Benioff and Dan Weiss, the showrunners for the show that we love to critique, are taking their success and running with it…potentially right into the ground. In a way, I’m not very surprised. Without leaning on already existing material, a ridiculous premise is just what we should expect from the duo.

What are they producing you ask? Oh, just an alternative history called Confederate, where slavery is legal, the South won the Civil War, and the Un-United States are about to enter into a third world war. Did I mention slavery still being legal?

I can’t help but think that D&D know they’re wrong for this, and just want the controversy. Screw the outcome of the show, as long as they get their attention. As if that’s not enough, the D&D duo is increasing their team- to two whole black people!! 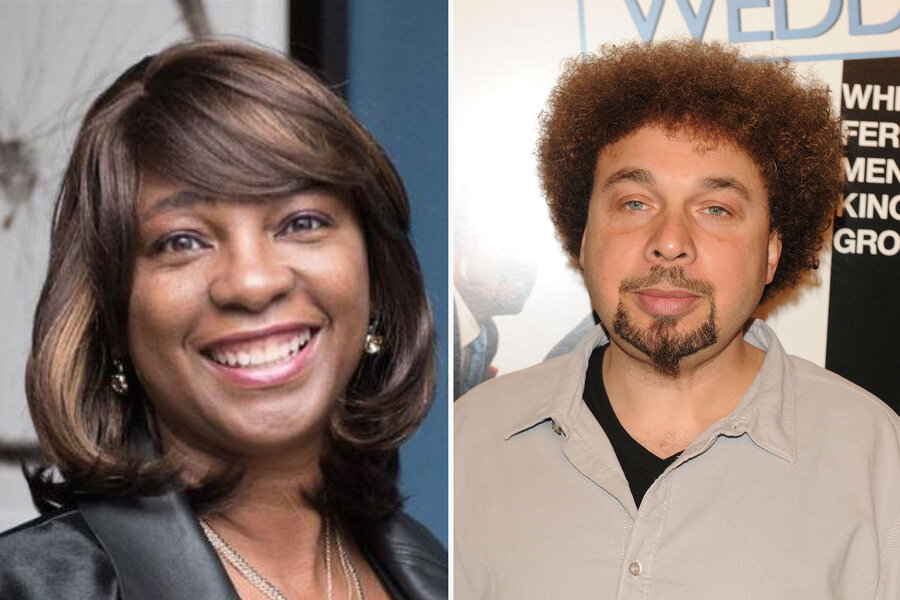 Please save us, you two.

Malcolm and Nichelle Tramble Spelling will be joining the fray and hopefully checking D&D at every possible opportunity. It’s a smooth move, and just like their incessant amount of plot armor for certain characters on GoT, the two writers doubled up on backers of this show, and instant voices that make this situation ever so slightly less racist. They’re essentially pulling the literary version of “I’m not racist, look at my black friends!”

The Spellings have already spoken out about what the show is not, stating that it won’t feature “Antebellum imagery […], or whips, it’s not plantations, it’s not a celebration or pornography for slavery. And, most importantly, it’s not an entire nation of slaves.”

And of course, they’re right. It’s not an entire nation of slaves. Just most of the South, probably.

Look, there is every chance that I’m being too harsh. I can only judge off their previous work, as the show hasn’t even aired one episode. I just feel that history will not be the only thing that will be botched in their historically based tale. I’m not saying that they absolutely cannot write this, especially if they took care to actually pay attention to detail. I am absolutely saying they shouldn’t, though. I am absolutely saying that I fear the result, no matter how “well-intentioned.”
I am ABSOLUTELY saying that with the pull D&D have, and the way that they like to twist the words from the source, there is definitely a way (or 1000 ways) that this could go horribly, horribly wrong.

Like, a very white Mother of Dragons being surrounded by very dark slaves, a very dark Unsullied, flanked by her darker Queensguard for seasons on end like some kind of messiah wrong.

Like gratuitous sexual assault of slaves that I DON’T NEED TO SEE kind of wrong. I got it in Django, and I really got it in Twelve Years A Slave. I’m so, so very good. 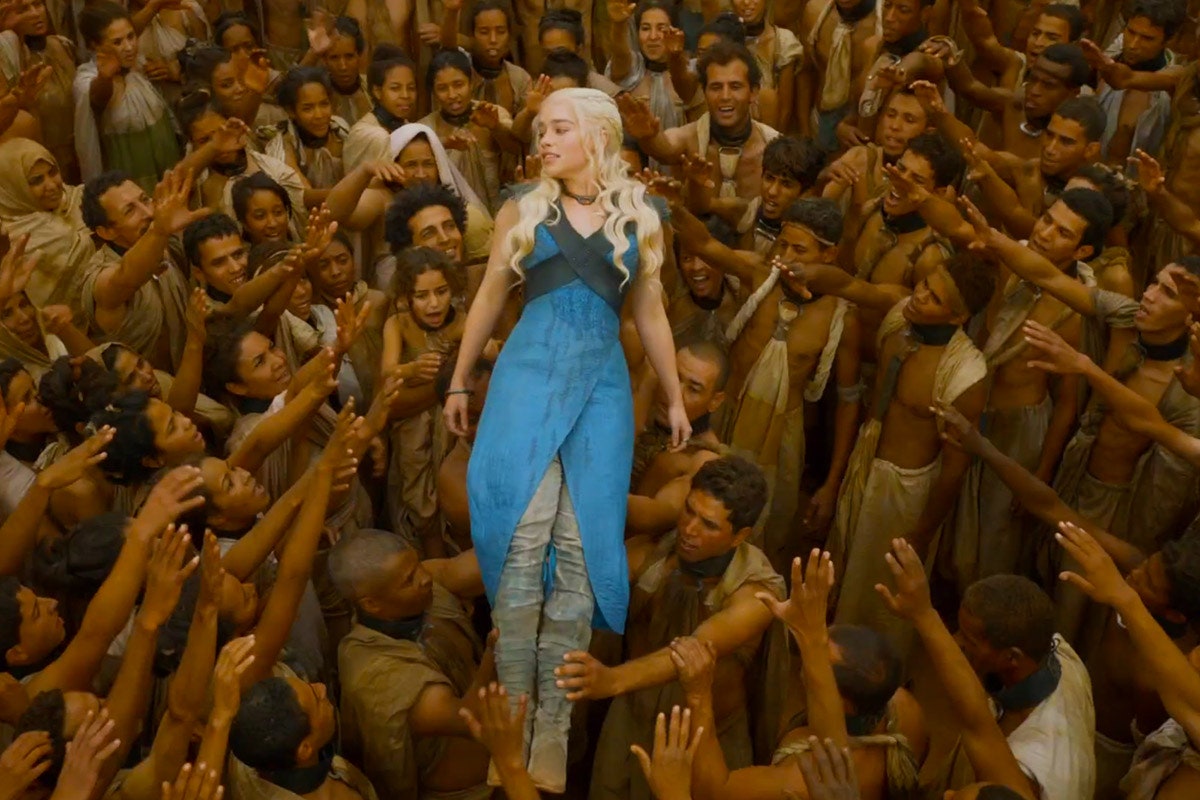 The same producers that did this are going to write about slaves???

Considering the climate the United States is in, having even just the potential of this white supremacist wet dream come to life is just a bit disturbing, but D&D interpret it as a “conversation we need to have.” I am all for discourse, but we couldn’t find a subject from this century or the last??

We do not have to write fanfic about modern day slavery to have the conversation. It is already occurring, with people of color still being the majority of its victims. Maybe write about that.

Actually, don’t do that, D&D. Stay away from as much black history as possible, thanks.

As something of a rebuttal, Amazon is now producing another show with a similar premise, but an entirely different result. Black America explores what the results of reparations may have looked like, were they actually carried out after the Civil War. Three states formed into one “New Colonia,” and by the description it would be like combining Wakanda and the Black Wall Street America once had, before its untimely destruction. Considering it’s helmed by a former writer of The Boondocks, I am optimistic, but also slightly confused at the trend presented by these historical revisionist shows. The Man In the High Castle has a similar premise to Confederate (just swap the South winning for Hitler), with mixed reviews and the potential for tone-deafness constantly looming over it. It makes me wonder if our current events are making people romanticize the past to these types of extremes.

To be honest, the contents of Confederate may have emerged in someone else’s hands, which may have been even more of a mess. The fact that we can already spot the inevitable inaccuracy and plot holes that D&D can’t seem to avoid might just have this idea out in the open, and canceled before anything too damaging develops. Maybe the Spellmans will take over the project and absolutely turn it on its head. One can only hope.

“Racially Insensitive” is only one of the many judgements of D&D’s work up until now, but Confederate might make it their hallmark. As much as we can only critique what we have, the deluge of outrage or praise is certain to come.